Will social protest be able to unite Ukraine after the Maidan protests?

On April 29th at a press conference in the UNIAN information agency, sociologists from the Center for Social and Labor Research, supported by the International Renaissance Foundation, presented the results of protests, repressions and concessions monitoring in Ukraine in 2013.

The main results of the research are the following:

This background of the growing social discontent should be taken into consideration while analyzing the outflow of an unprecedented spike in street confrontations during Maidan and further confrontation in Southeastern oblasts of Ukraine. Maidan partially channeled discontent with the socioeconomic situation by those who were against Yanukovychs government, while Antimaidan is obviously channeling the discontent of those who dont expect any improvement in socioeconomic conditions from the actions of the new government. Considering bad economic forecasts for Ukraine, we should not expect a decrease in this wave of protest. Now the main question is whether there will be a political force or social movement which would be able to articulate and foreground socioeconomic demands shared in both the West and the East and unite Ukrainians in the struggle for social justice.

You can find complete results of the research in the “Protests, victories and repressions: monitoring results of 2013” report on the Center for Social and Labor Research website.

Protests, repressions and concessions monitoring has been conducted by the Center for Social and Labor Research since October 2009. It is a unique project for the systematic collection of information about all (regardless of the issue or size) protests as well as negative and positive reactions to the protests taking place in real time all over Ukraine based on the monitoring of more than 190 national, oblast and activist web-media.

The goal of the present project, conducted by the Center for Social and Labor Research and supported by the International Renaissance Foundation and National Endowment for Democracy, is the objective study of protest activity and social movements in Ukraine and providing this information to the general public aiming to defend the right of peaceful assembly and to draw attention to grassroots socioeconomic protest initiatives.

Center for Social and Labor Research was founded in 2009 as an independent non-profit center for studying social problems and collective protests in Ukraine. The Center for Social and Labor Research unites critically-oriented social researchers: professional sociologists, political experts, economists, culture experts, historians and lawyers. The mission of the Center is to create methodologically grounded, critical and reflexive knowledge for activists of social movements, journalists, experts, politicians, researchers and the general public. The Center actively supports an egalitarian and just society, opposes the policies of privatization and commercialization of social sphere and public goods, and condemns any kind of discrimination including discrimination by gender, sexuality, ethnicity, race, age. Specific areas of the Center’s work are analysis of education policies, monitoring of protest and repressive activities, analysis of city-planning policies and study of migration processes. 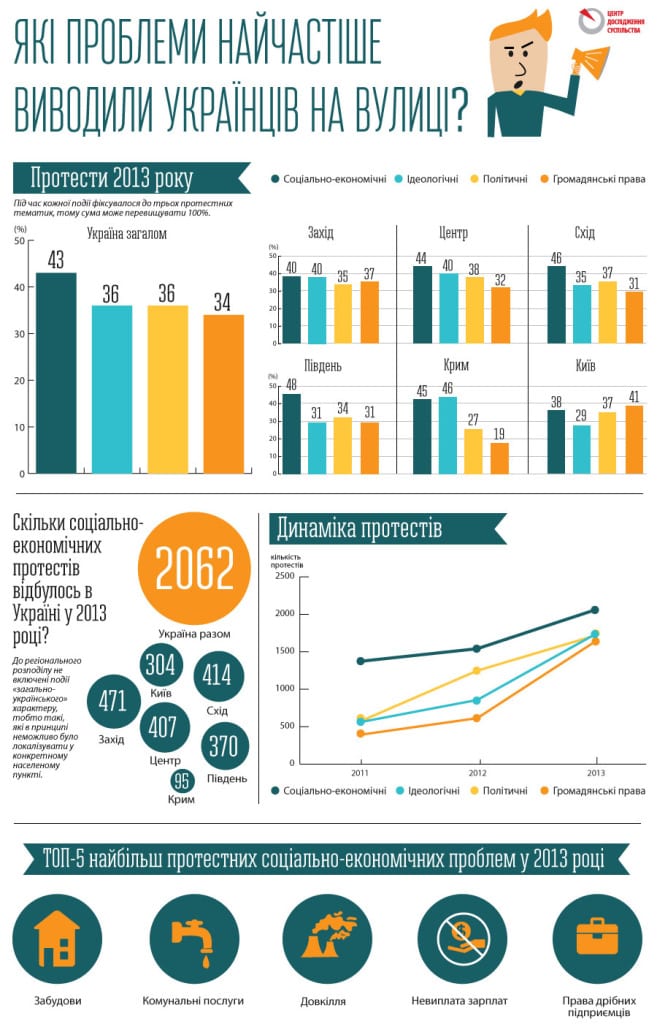